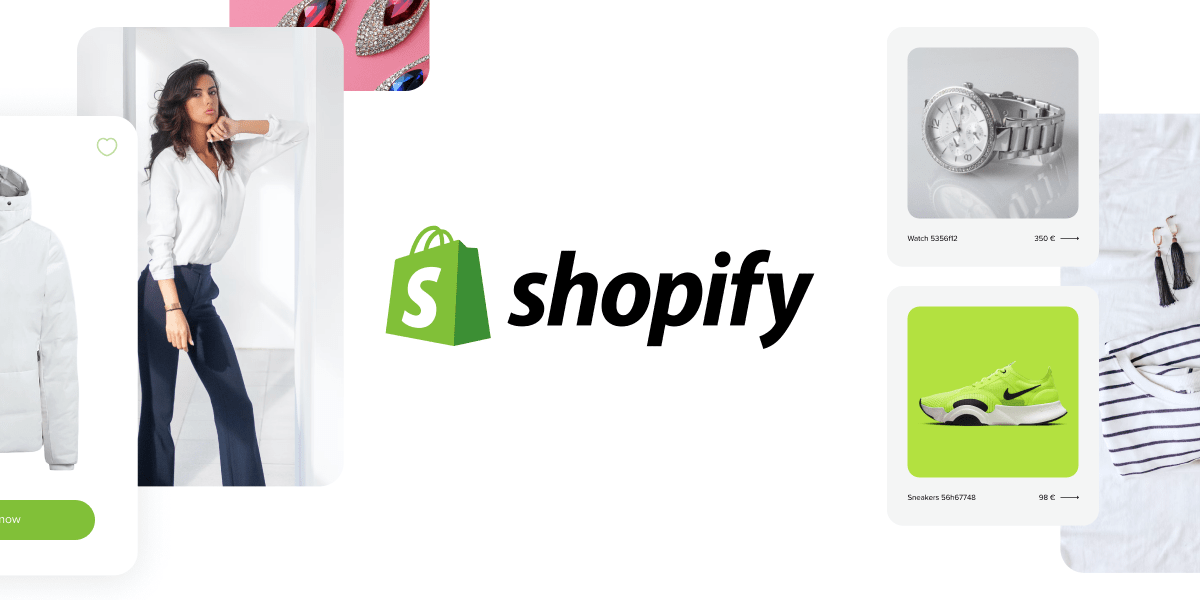 Tallinn, Estonia, May 2, 2022 – Bamboo Agile’s developers have received two official certifications from Shopify, one of the world’s most popular e-Commerce platforms.

The Shopify App Development Certification demonstrates the developer’s understanding of public and private app development best practices. With this certification, the team of Bamboo Agile has proven its ability to create intuitive merchant experiences and to effectively use the development tools and resources provided by Shopify.

The Product Fundamentals Certification is granted to Shopify developers that are well familiar with the product basics. The developers of Bamboo Agile have demonstrated their level of expertise in Shopify’s core features and store operations, as well as extensions, integrations, apps, themes, and Shopify Plus.

“We are excited to have our Shopify competence be recognized and reinforced with an official Shopify certification. We will keep expanding the scope of our expertise and try to deliver even more impressive e-Commerce solutions in the future”, – the press office commented.

Shopify is a Canadian multinational e-Commerce company headquartered in Ottawa, Ontario. It shares the name with its proprietary e-Commerce platform for online stores and retail point-of-sale systems. Shopify grants official certifications to developers as documented proof of their proficiency in the various aspects of Shopify store development.

Founded in 2002, Bamboo Agile is a software development boutique headquartered in Tallinn, Estonia. The company has vast experience in delivering web and mobile solutions for e-Commerce, Telecom, Marketing, Healthcare, Education, Fintech, and several other industries. Having worked with over 22 clients from all over the globe, Bamboo Agile has earned international acclaim for its solid tech services and products.