What is eLearning Gamification? 5 Outstanding Examples of Gamified Learning 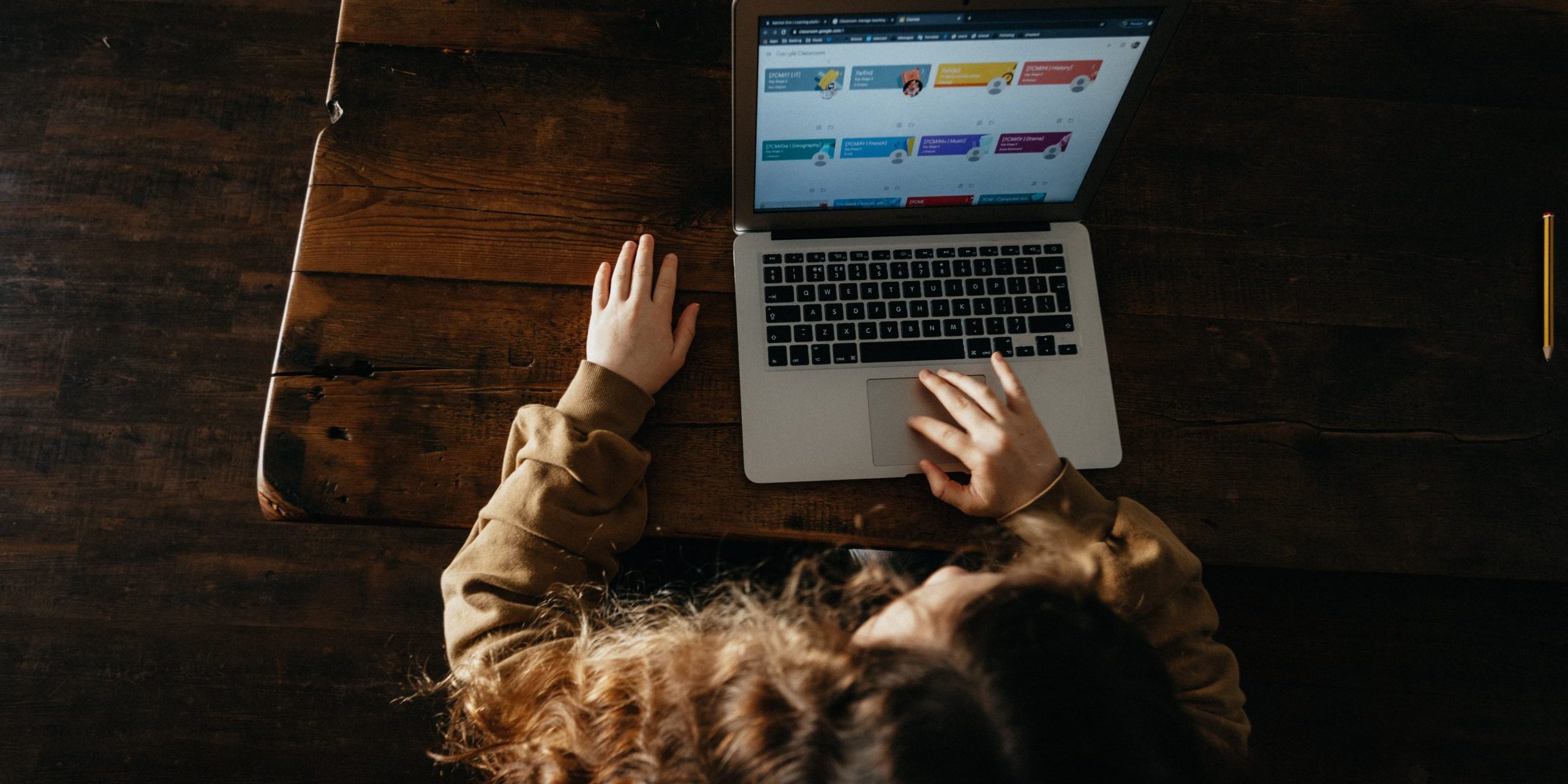 Wikipedia defines gamification as “the application of game-design elements and game principles in non-gaming contexts”. While the notion itself isn’t particularly hard to understand, it can be expanded upon in two different ways: namely, in its broader and narrower senses. First, let’s look at the broader concept – and, by extension, at the goals of gamification as a whole.

Gamification techniques tap into people’s inherent curiosity and competitive instincts. This can be done in a variety of ways, but no matter the method, one thing is essential – a certain reward system. After all, the “player” has to be motivated somehow – be it socially, creatively or financially. Thus, competitive tasks and regular challenges can be set up as means of achieving those rewards. The implementation of such stimulating physical and/or virtual activities into the workflow is widely seen as a great way to increase engagement and, consequently, productivity.

Now, as far as the narrow meaning is concerned, gamification refers to the integration of UI elements that are most frequently seen in videogames. Progress bars, levels, leaderboards, virtual currencies, achievements, and other gaming-associated features are becoming increasingly common in apps that at first glance should have little to do with the entertainment industry.

But are these really as effective as we are led to believe? How applicable is gamification to one of the fastest-growing software niches of today? Can a seemingly negligible collection of UI elements change the whole field of education for the better? Let’s dive right in and find out for ourselves.

It’s hardly a secret that people’s attention spans have been steadily decreasing as the Internet gained more and more prominence in our everyday lives. This is especially true for the younger generation of children and teenagers, which, unsurprisingly, make up a substantial part of the educational industry. While it’s a bit early to spell the end of traditional teaching methods, more and more tutors have begun the search for new ways of making the learning process more engaging and – perhaps – even more high quality than before.

Gamification of learning seems to be one of the most popular possible solutions to the problem. How come? Well, gaming is an extremely lucrative field of entertainment, one that is well known for its ability to captivate the players’ attention – at times, to the point of hard addiction. While we, of course, wouldn’t want to go that far, the idea of applying some of the popular game design elements to learning comes fairly naturally.

Let’s look at the benefits of this strategy from two different perspectives.

First of all, the learners tend to find gamification highly appealing for several reasons:

Now, for the other perspective: the tutors. What do the actual educators get out of this practice?

It should be obvious by now that gamification brings a lot to the table; its advantages for both learners and educators are hard to deny. Still, all of this is purely theoretical. Why don’t we look at some examples to see how eLearning gamification fares in practice?

Lifesaver is a series of interactive films that teaches its viewers basic first-aid principles through the usage of tablet capabilities. The plot-driven nature of the app immediately engages the audience, and such features as timed events and branching story paths create excitement that wouldn’t be easy to achieve with a regular PSA. Every playthrough is rated, giving the players an incentive to try and improve their scores, while gaining a better understanding of the material in the process.

McDonald’s is no stranger to taking a gamified approach to their employee training, being the company that crafted an entire Nintendo DS game for that purpose back in 2006. A more modern example of that would be the till training app developed by Kineo, which offers a safe environment for cashiers to practice. The game implements difficulty levels, lifelines, bonuses and timers to a surprisingly addictive result.

Elucidat quizzes (in this particular case, their Christmas-themed quiz) serve as a great display of how to enhance a normally less-than-exciting traditional test format. Some of the questions are timed, some are done in a drag-and-drop format, some include audio queues; more importantly, the learner is kept engaged with various rewards, such as virtual cosmetics and badges. And, of course, a clean and inviting UI helps to tie the whole learning experience together.

Domino’s Pizza Hero is a fascinating case of an employee training application being publically available – and used as a recruiting tool to boot! When it was first released, the company reached out to the top 5000 best players with an offer to work as a pizza chef at their restaurant. As for the regular users, the app’s rich use of multimedia, timed challenges and rewards made for an entertaining and learning experience.

If you haven’t used Duolingo before, you’re very likely to know at least a couple of people who have. As it currently stands, Duolingo is the most popular language learning app on the App Store and the Google Play Market. And for good reason: its developers have absolutely  mastered the gamification aspect of eLearning! It perfectly incorporates such features as progress bars, levels, daily challenges, win streaks, virtual currency, achievements, rewards, profile customisation and many more – all wrapped in a simple and colourful user-friendly package.

If the last year has taught us anything, it’s that educational systems are in need of change: it’s not just the fact that people’s attention spans have been shortening at a rapid pace, but also the outdated idea that schooling can only be efficient in a physical setting with zero excitement or “childish distractions”. Really, the format of learning itself has to evolve – and eLearning gamification might just be the key to kickstarting that evolution.

Many major businesses seem to think the same: training programs and courses with gamification elements totally dominate the schooling software market. With the growing number of world-class companies adopting this approach to training, as well as more and more educational facilities becoming more open to the idea of trying out something new, it’s safe to say that gamification in eLearning is here to stay. Being immensely popular among tutors and students alike, this methodology is nothing short of a great investment.

But here you may say, “That’s all well and good, but where do I start?” Luckily, harnessing the potential of gamification isn’t as difficult as it seems – at least, when you have a competent developer on your side. Bamboo Agile is well acquainted with what goes into creating an engaging e-learning solution. Whether you wish to develop software for schools, universities, extra courses or professional training, we’ll deliver a product that is both sophisticated and rich with relevant eLearning gamification features. If you want to learn more about our e-learning app development services, check out this page.